STORE YOUR EXCEL DATA IN AN SQL DATABASE

Increasingly, it occurs that our customers’ needs can best be covered by a solution in which Excel is combined with an underlying database. That, for example, can be due to large amounts of data, a wish for simultaneous access by several users, or increased security. In such cases, a combination of Excel and a SQL database ought to be considered as a part of the solution.

We have developed a technology which enables you to keep your Excel-based data in an underlying SQL database. The technology simply requires that the data can be collected in a consistent way, for example, via one or several standardized Excel templates. There are no limits on how these Excel templates are framed. That is to say, you achieve the advantages through Excel’s flexibility and the database’s data integrity and data sharing functions.

Advantages when combining Excel with a database solution 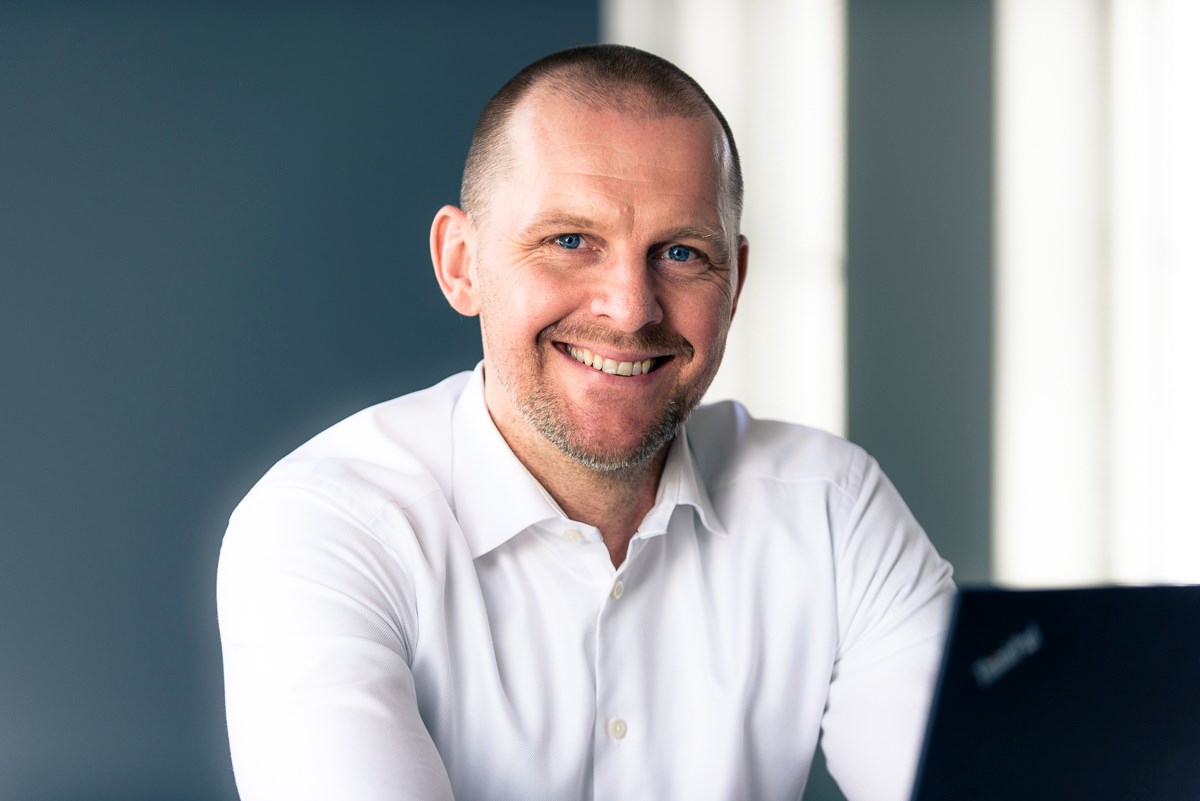 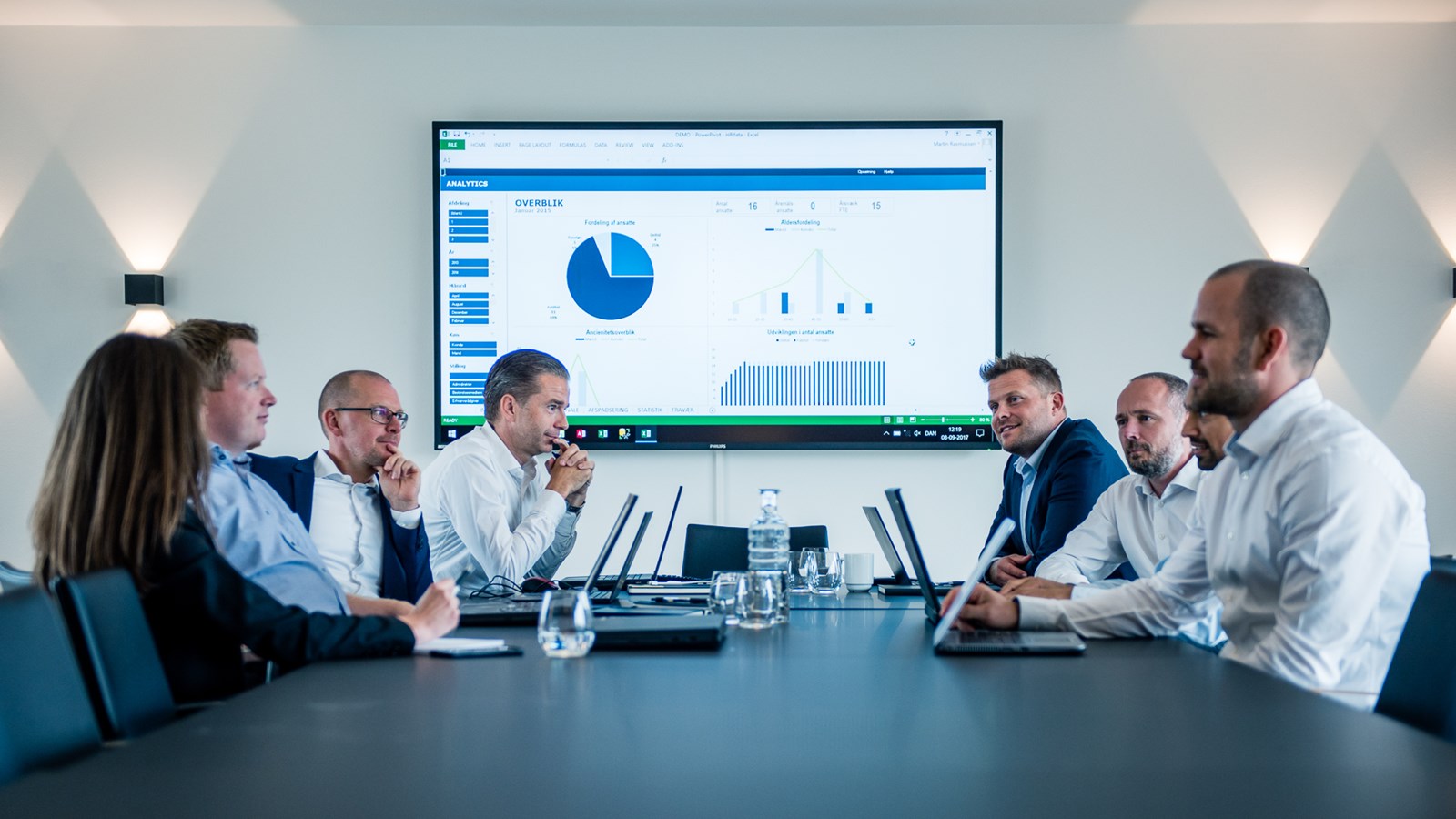 We look forward to sharing what we can do for your company.

Please contact us to make an appointment for an online demo.

HOW DO WE PROCEED?

In our meeting with you, we will initially clarify whether you want to have new solutions developed or existing ones optimized.

No matter the choice, our goal is to ensure that the solutions increase your effectiveness, streamline your processes, and are easy to use.

Do you have a difficult and time-consuming budget process that could be in need of a service check?

Are you paying a license fee for a standardized reporting solution that does not meet your needs?

Are your consolidation models characterized by lots of manual routines and difficult to get an overview of?

Could you imagine a foundation for forecasting based on realized numbers in a rolling statistical forecast?

Is your way of making offers a streamlined process that ensures compliance with e.g. standard prices in your company?

Do you need to get a better overview of your planned resource use?

Send
Thank you for your message. You'll hear from us shortly.